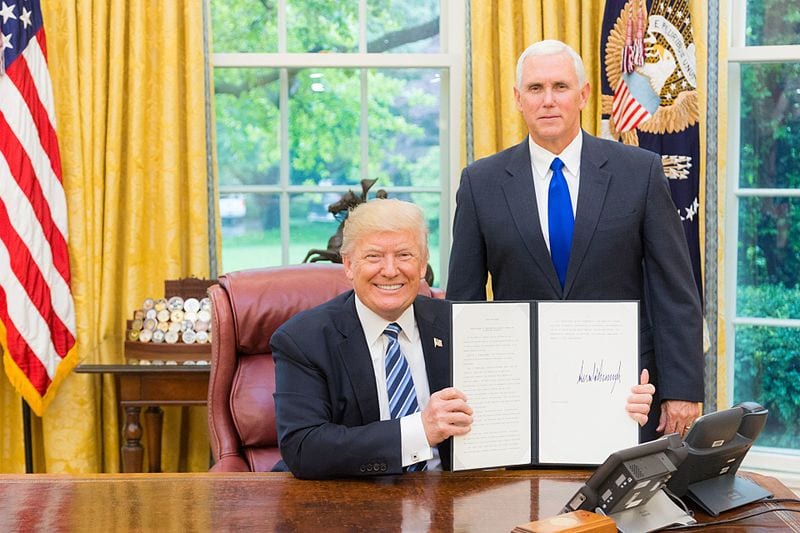 On behalf of the Utah EMP Task Force, I would like to commend President Donald J. Trump for being the first President in U.S. history to have the courage and commitment to our national security to take serious action to protect our great nation against the existential threat of EMP attack. This executive order included inputs from the top EMP experts in the country, most notably Dr. Peter Pry, who serves as Executive Director of our parent organization–the Task Force on National & Homeland Security, and others.

It is no exaggeration to state that the signing of this vitally important and long overdue executive order represents the greatest victory we have had yet in our nearly two decade fight to protect our great nation against the existential threat of EMP attack. That said, much work remains to be done including getting Congress to provide authorization to use up to $2 billion in 2020 National Defense Authorization Act (NDAA) funding to harden America’s electrical power grid against EMP attack and naturally-occurring super solar storms. We are not yet winning this war to defend America against EMP attack.

However, the tide is finally shifting in favor of those who have been fighting to defend America from these existential threats and our chances have now increased significantly that we may be able to act to protect America against the existential threat of EMP attack before such an attack materializes.

Want periodic updates on our progress?

Menu
Sign the Petition
Donate
Want to stay up to date on this issue?
Subscribe here for periodic updates.